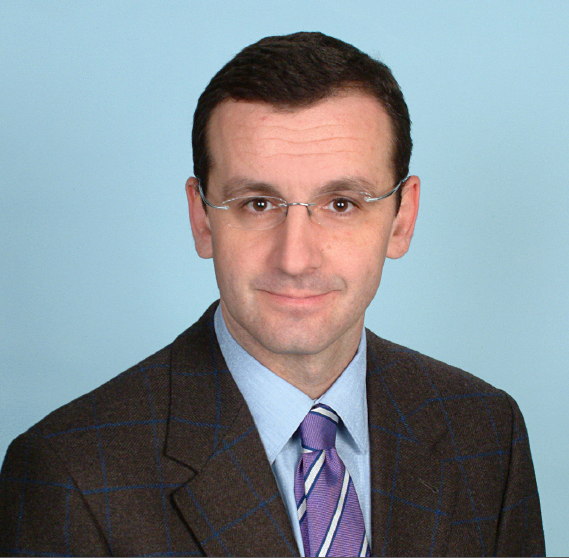 He finished his residency in orthopaedic surgery at the Department of Orthopaedic Surgery, University of Zagreb, in 2003 where he works as a staff member since.

He published some of the first clinical cases of the biological reconstruction of the skeleton with BMPs. He received several awards in the field including the ESSKA Best Poster Award in 1994 and the Hughston Award in 2009 together with a group of authors.

His clinical interest includes knee surgery with the greatest scientific interest in the regeneration of the articular cartilage. Prof. Jelic is the head of the biological reconstruction unit at the Department of Orthopaedic Surgery, University of Zagreb. He was also selected for four travelling fellowships: EFORT in 2001, ICRS in 2004, ESSKA-AOSSM in 2011 and Knee Society Insall TF in 2014.

His publications have been cited more than 2,000 times. As a part of his scientific work, he has been or currently is a leader of several projects mostly focusing on ACL reconstruction and articular cartilage repair for which he has received grants such as the Croatian Institute of Technology Grant, FP-7, etc. He is a co-inventor on four patent applications.